Chef George Ghorayeb is a professional chef and owner of Paprika Restaurants.

Chef George Samir Ghorayeb is a Lebanese chef, dwells in Qatar and has more than 20 years of experience. He has wide popularity on social media, with thousands of followers on Instagram and Snapchat.

Chef George has excellent and broad experience in managing and organizing restaurants, and in the world of cooking with all its types and methods, in addition to his ability to manage an entire team of chefs with skill in maintaining kitchen inventory and cleanliness.

He worked in several hotels in Lebanon before migrating to Qatar, where he achieved wide fame after being hosted on Al-Jazeera and Qatar today due to the biggest Biryani dish that made wide repercussion. Chef George won this fame at the Biryani Festival in Qatar, where the competition was intense with Indian-style restaurants. He presented his American restaurant with its Indian flavours and types of chips with butter chicken, a burger with biryani spices and pasta with biryani sauce. The Biryani dish was able to attract people who started to speak about its delicious taste whether in social media or local radio.

In 2011, he opened his own restaurant “Mr Gyros” that serves burgers and gyros (Greek shawarma) and has taken on a Greek-American style.

In 2012, a catering business was launched with “Gala Catering”, and he has worked in several large catering events such as weddings and companies events, in addition to providing a large number of desserts to Qatar Airways.

In 2016, he also did a change, and the restaurant’s name became, “Tabliye Restaurant”. This restaurant has a Lebanese style and serves the most delicious Lebanese food and dishes.

In 2017, the “Dr Chef” concept was launched, which created a huge success and a quantum leap in Chef George’s life.

In August 2020, Chef George changed the style and brand of his restaurant to be “Paprika”, with its five branches across Qatar. The branches are Salwa Road, Al Duhail Sports Club, Katara Tasty Street, Al Wakra Sport Set Club, Celine, and an upcoming opening in Al Khor.
As for “Paprika”, it is Chef George’s burger special concept, whose menu includes a variety of burgers, appetizers, pasta, fries and sandwiches. 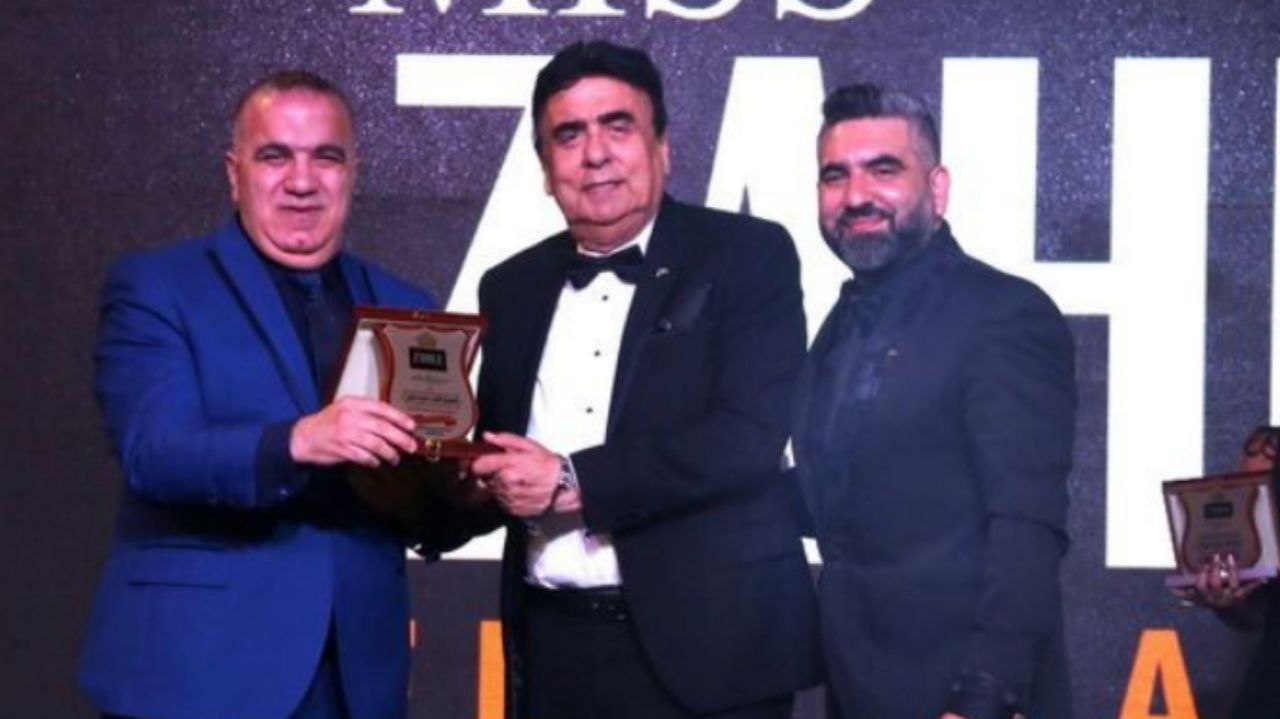