Celia Ghaddar is the Youngest Model

The Lebanese actress Dalida Khalil declared recently that she is ready to start a new work, which will be co-starring with the gifted child “Celia Ghaddar”.

Dalida’s words came after she met with Celia in a cafe in Beirut, where she praised the talented young girl who is not afraid of the camera lens and lights despite her young age, confirming that she has surpassed the children of her generation and awaits a promising future full of success and achievements.

On the other hand, Celia’s father, Ahmed Ghaddar, confirmed that he is very delighted to see his daughter work with the artist Dalida, hoping that Celia will follow in the footsteps of Dalida to enter everyone’s hearts.

It is worth mentioning that the meeting of Dalida Khalil and the child Celia Ghaddar caught the attention of the people in the cafe, so they rushed to take pictures with them.

In turn, Celia Ghaddar thanked actress Dalida Khalil for the kind gift she gave him during the meeting. 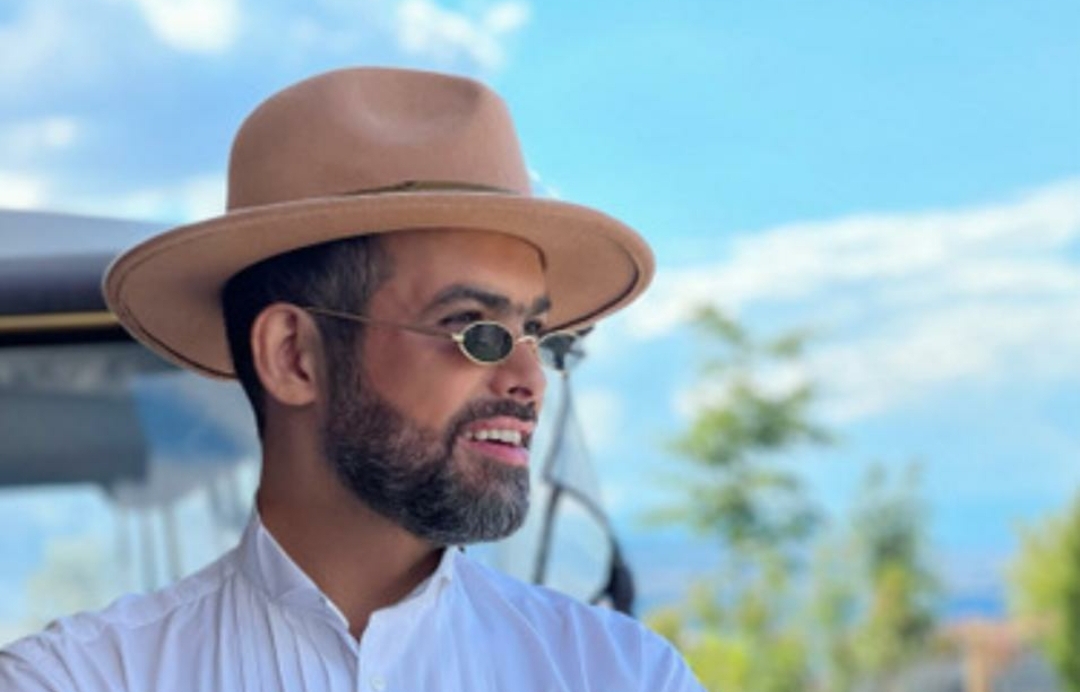