الأبرز
الرئيسية | Elio Nader: An Emblem of Creativity and Inspiration 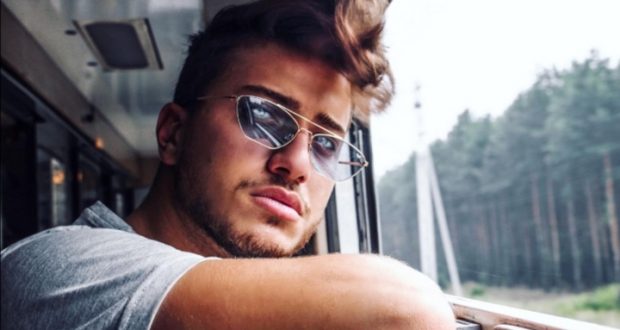 Elio Nader: An Emblem of Creativity and Inspiration

His ambition touches the borders of the sky and transcends the borders of the homeland, radiating the glamour of his presence all over the world, “Elio Nader” the face of Lebanon’s civilization, and the best representative of it in the country of expatriation.

Simply, he is an emblem of creativity, brilliance and inspiration in numerous majors, and domains. He mesmerises the attention of his followers whether as a doctor, a media specialist or as a fashion model. It is not surprising to see how his impressive photos mostly invade all social networking sites and search engines.

As an expatriate, “Elio” continues his career path, and this is not startling as he is one of the distinguished and prominent people who possess a real talent and strives in miscellaneous directions to cultivate it.

Recently, “Elio Nader” shared a group of photos with his followers through his official account on the social networking site “Instagram” from his last photo session in Poland. It was apparent how his fans significantly interacted and showed their great affection, assistance and admiration. 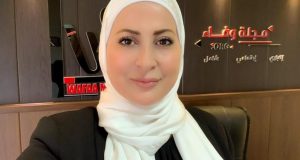 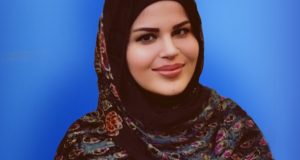 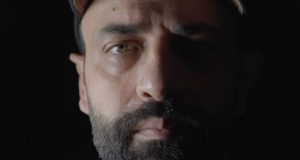 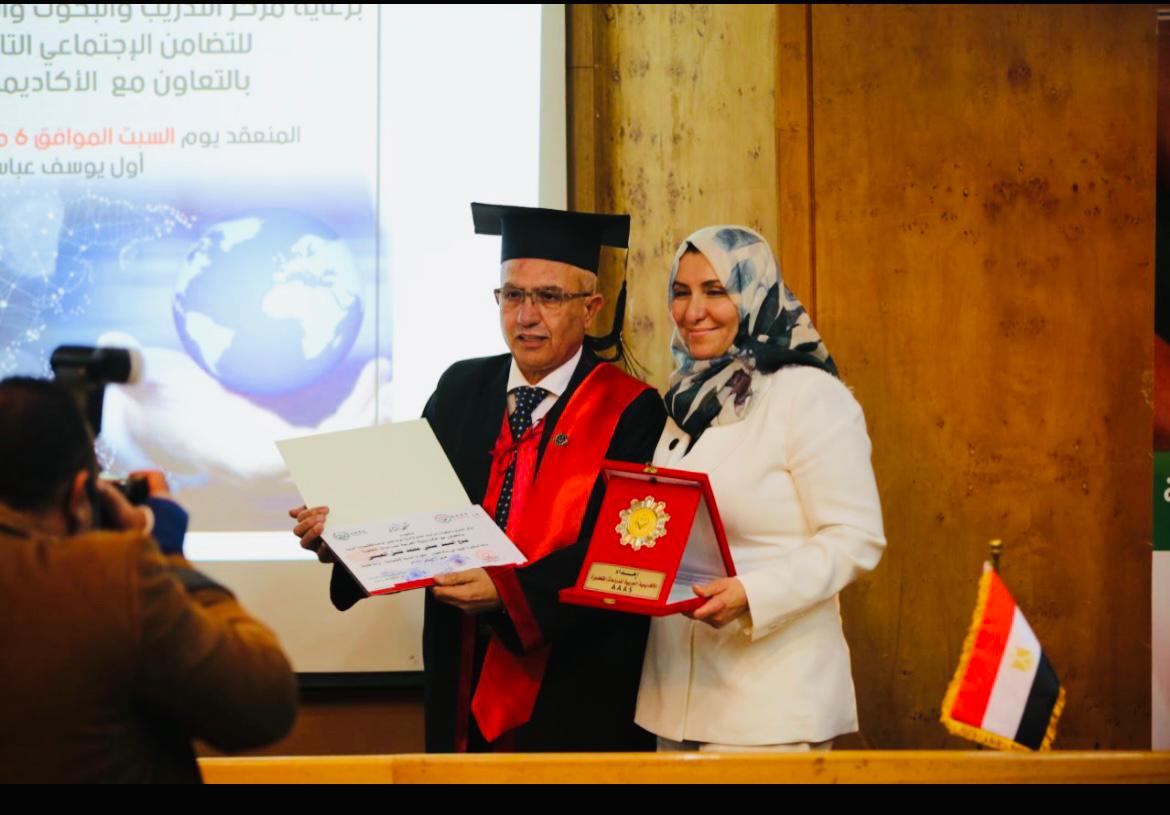