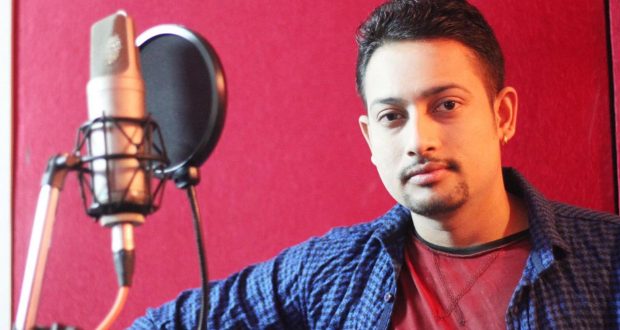 Raju Dangal, formally knows as “The Raju” is Nepali pop artist. He was born and raised in jhapa, Nepal. He grew a passion for pop music since he was a child. Always listening to music and beats, he uses to write poems and song lyrics in notebooks. His greatest inspiration of all times and still is Michael Jackson. Watching Micheal Jackson as inspired him a lot. Even in a fashion way. Raju began doing music around the age of 15 and began recording at the age of 17. He was always in the studio which is his second home. Raju has dropped many projects, videos and has had numerous performances since then.

Raju Dangal – The Nepali pop star winning millions of Nepalese hearts
In order for Raju to stay focus he stay away from drinking alcohol and use of smoking, he used his mind in a very creative way, and the non-use of drugs allow his brain to continue to create new materials. With the help of core values of life installed from his parents from birth, he lives life for them as well as taking care of them. That came second nature to him giving the fact they supported and wants him to succeed in his career. He stresses how much family is very important to him and because of that he will always continue to strive harder in life.

One of Raju’s hobbies is shopping in his free time, he creates the themes for his photos shoots and video shoots. He is his own stylist and learned from a young age how to put pieces and patterns together. He does the very opposite of what is called the standard way of fashion, from his unique style he captures the eye of many. Before music he was a poet. From there he learned a lot and grew the knowledge of music. He started assisting other people in music giving them tips on how to put music together. More importantly, he kept his passion for music and twisted it with the fashion world and help other artist and styled them for there photoshoot and video shoots. Today this day he always and continues to style on his free time and also work as social media eterpurner.

Raju started to get personal invites to major networking parties in kathmandu, where he met recording artists, did collaborate and concerts all over Nepal. Not only that… He travels with tours being booked. Sold out concerts and many fans requests. He constantly gives back to his community by teaching the youth to follow their dreams, never give up. When one door closes another will open. Making him a Hugh deal and role model in Jhapa he continues to be put out positivity.
For the future, Raju plans to drop more music and keep his fashion style alive. He continues to strive off of the struggles he had in life and turn those into a positive lesson in life.

Furthermore, his best project to date is his Single, ‘Lagcha Maya Timro’, which includes incredible acoustic covers of Nepalese fusion of Pop, to say nothing of his top spot on the iTunes chart. According to the artist himself, “Madali bajyo” is about learning how to lean into your own capacity to experience bliss. It features famous Nepali singer “Melina Rai”. 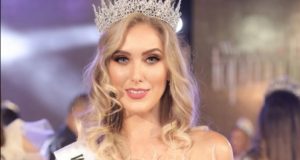 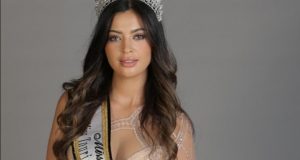 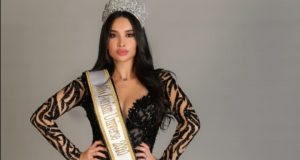