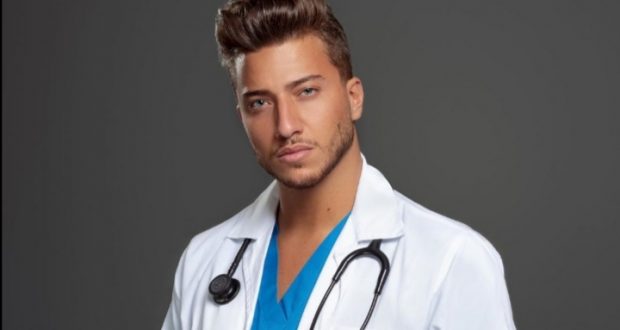 The Public Figure and Influencial media face Elio Nader posted a new photo on his official account on the social networking site “Instagram”, in which he appeared wearing doctors’ uniform.

Elio commented on the photo, saying, “In the light of the current COVID-19 crisis and following the Beirut blast, I’ve actually realized that my major is a big part of anyone’s life. Proud of where I am today and where I’ll be tomorrow. Warsaw is my next step for the MD. Degree. PUMS here I come! 👨‍⚕️

Through corona pandemic, and after the Beirut explosion, I recognised the importance of my major that is an essential part of people’lives. I am proud of where I am today, and where I will be in the coming days. Warsaw – Poland to complete my medical specialist. ”

Elio had previously confirmed that the decision to travel came after his admission to one of the European universities “Pumps” and not because of the deteriorating conditions in Lebanon.

Additionally, Elio has confirmed his continuation in the modelling and media business.

Remarkable were the comments of followers who were amazed at Elio’s decision and wished him all the success in all his choices. 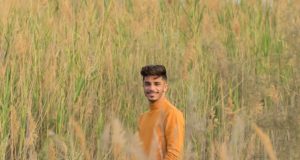 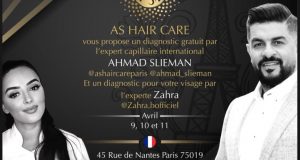 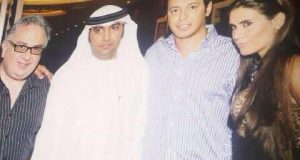 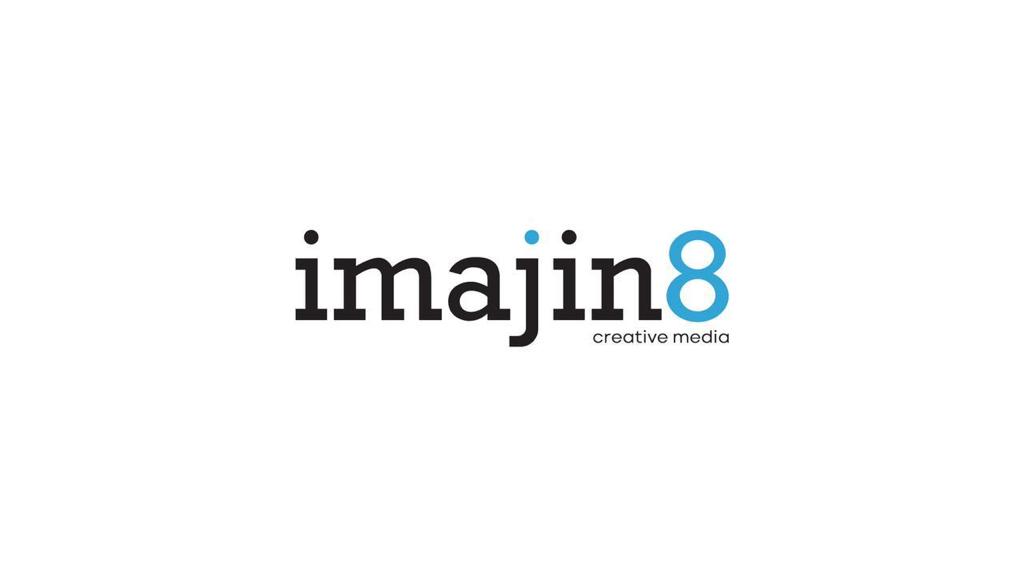