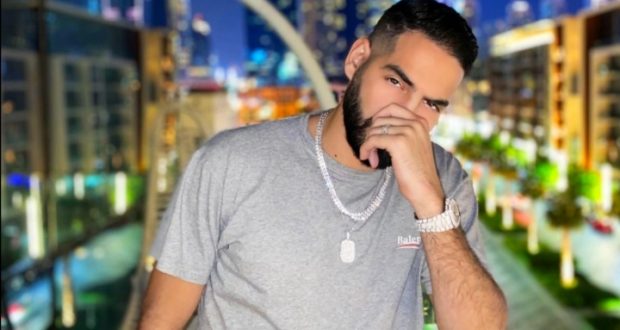 The Star Hicham Double H who Mesmerized his Fans’ attention

Rap is one of the popular lyrical arts that appeared in the United States in the seventies of the last century and had a wide impact in society, especially on the youth.

Hicham Double H is considered as one of the talented manager rappers who founded JLC family Tv Show in France.

We recall that Hicham mentioned that he worked for ten years with the popular singer (La Fouine), one of the most famous French rappers. It was a fruitful collaboration which helped Hicham to be more distinguished and prominent.

Hicham Double H was also able to capture his fans attention in Dubai and had a positive influence on them. They were mesmerized by his talent, beauty and elegance. 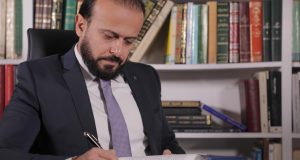 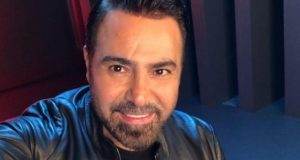 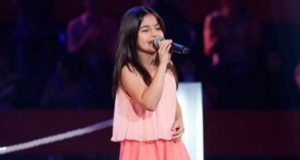 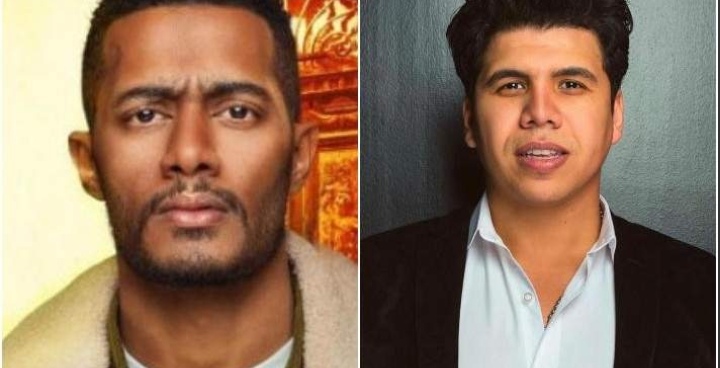