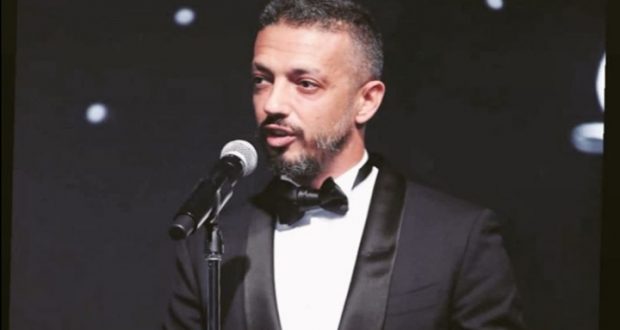 The Lebanese businessman Chafik Noureddine posted through his official account on the social networking site, Instagram, a photo with wedding designer Mohamad Ghayad.

It was remarkable that Preston Bailey, the global party designer, commented on the photo, saying “Two Major Icons”.

It is noteworthy that there is a strong friendship relation between Chafik Noureddine and Mohamad Ghayad. They were also collaborated in many successful works, as these two performed a group of weddings that ranked as the biggest memorable wedding in the world. 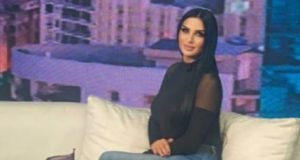 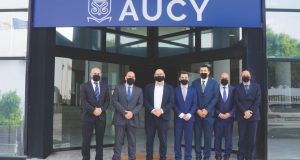 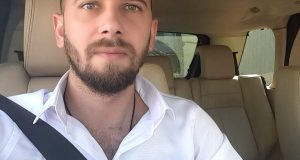 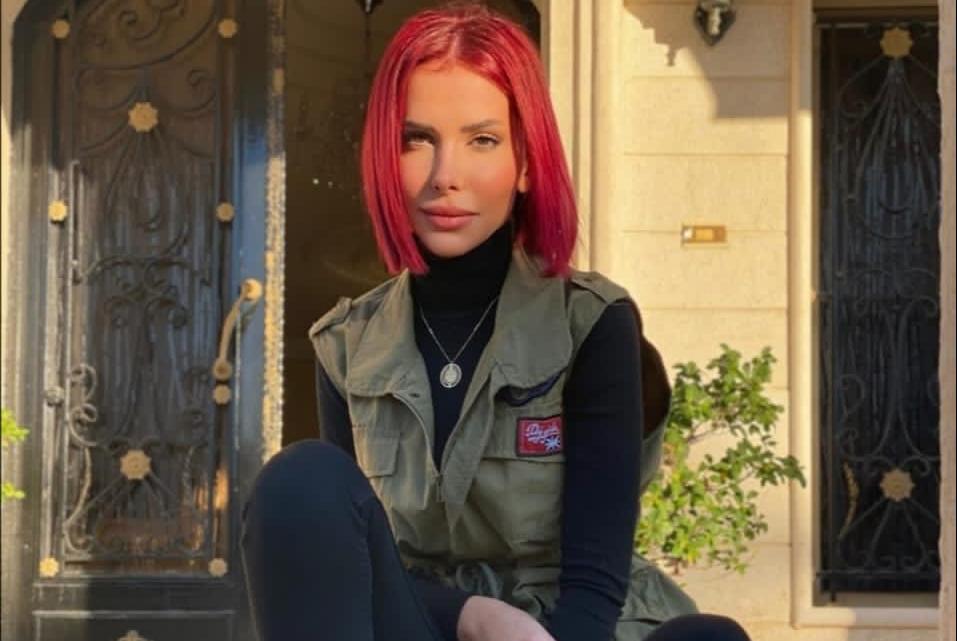