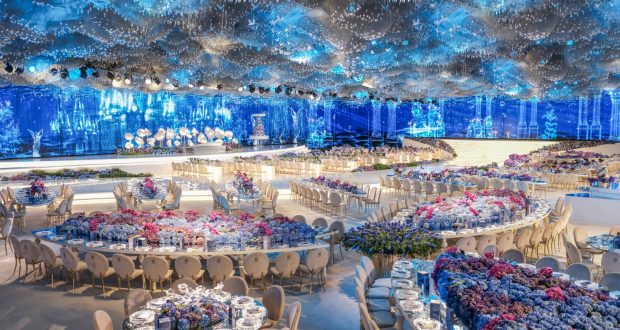 How , Le Mariage Wedding Designer, Dines with Royalties of the World!

Mohammad Ghayad, Le Mariage wedding designer, has done this by the ingenuity he brought to the world of wedding designs and architecture.

As the company grows and his visions became bigger, Le Mariage wedding designer, Mohamad foraged further afield, berthing in Dubai, the United Arab Emirates in 2012 where he made headquarters. It was from there on his romance with royalties began and the first to come his way was the Al Nahyan royal family wedding. It was a test of the mettle he was made of as the wedding was his biggest with 2500 guests, high-caliber guests, to pamper and he delivered with the perfection of a priest giving out Holy Communion at a mass.

With this remarkable success came requests upon requests and it was from grandest of people. Before long he expanded to Qatar executing large scale weddings for royal families of Qatar, the United Arab Emirates, and other high-end clients.

In March 2019 Mohamad, Le Mariage wedding designer, participated in designing the biggest wedding in history for the son of one of the richest men in the world, Indian billionaire, Mukesh Ambani in Mumbai (India). Hundreds of public figures and celebrities attended this extraordinary wedding.
“Being transparent and honest with clients takes a big part in the success Le Mariage has today. Working with royal families requires you to be professional in your work to meet their high expectations. Also, it is important to have excellent communication skills to treat royal families accordingly. Le Mariage always brings different and unique ideas for each wedding design they create,” he once said.
The headquarters are now in Lebanon, Dubai, and Qatar and are operating worldwide. 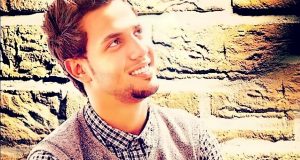 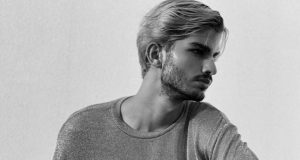 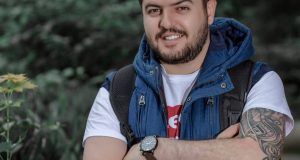 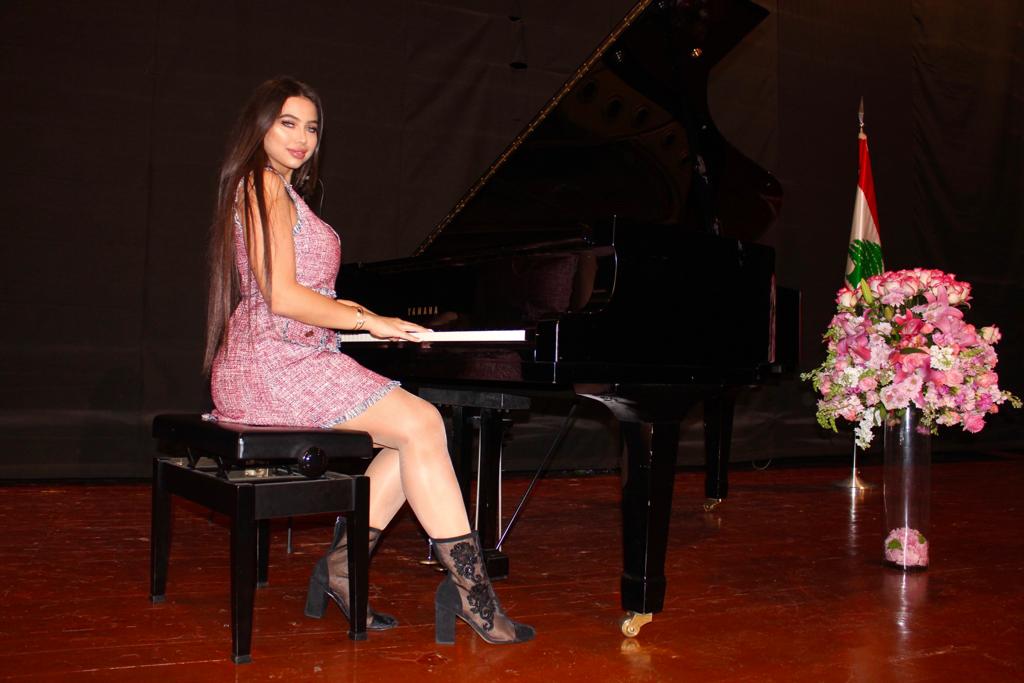