The union between Ghayad Mohamad and Le Mariage was not conceived as an accident of fate. It was a divine machination immaculately contrived by the labor of love. The company and the man may have become a phenomenon of a sort on the gulf region but it was a journey that grew in leaps and bounds but with a genius of talent and acute vision.

Growing up in Beirut he started getting familiar with the business concept as early as the age of just 16 years. Mohamad, Le Mariage wedding designer, tried working in different fields like art direction in movies and video productions until fate reared its all-knowing hand to hold him aloft in the wedding industry.
The quest to stand out among his peers and in the world might have steered him in several directions but his artistic personality and talent in designs and works of art could only direct him in one direction to bring his personality and skills to bare – Wedding designs, which ultimately led to the birth of Le Mariage in 2009.

It was a modest beginning in Beirut, but like an emperor, his sight was set on more territories. And just as wars are not won on whims and fantasies but by clever design and superior thinking, Mohamad, Le Mariage wedding designer, decided to change the landscape by bringing new designs and visions, combining art, architecture and designs in unique and exceptional ways, to the wedding industry. Soon, his goose began to lay golden eggs and pronto, Beirut was suddenly too small for him and he had to spread his tentacles to Qatar and Dubai markets.

With the right attitude and like-mind workforce, Le Mariage has become a leading architectural wedding designer and an expert in large-scale transformational weddings. The company is executing weddings worldwide with more than 60 employees and is one of the top companies in the world, working on this kind of level and scale of entirely customized weddings.

One of the secrets of the success of Mohamad and Le Mariage is collaborating with international brands of high repute. This has led to producing extraordinary designs and high-level weddings. The main clients’ Le Mariage works with are royal families of Qatar and UAE and other high-end and exclusive clientele from all around the world.
In March 2019, Le Mariage wedding design took part in creating spectacular and the world’s biggest wedding in history for Ambani’s family in Mumbai, India. In collaboration with the worlds’ best professionals of the wedding industry, they designed a large space of over 18000 square meters that hosted around 15000 guests including a number of celebrities from all around the world.

With the conquest of the middle-east, almost complete Ghayad Mohamad’s Le Mariage wedding design may soon set sail to test the waters of the USA and Europe and possibly other countries. Because, ultimately, success can only beget success. 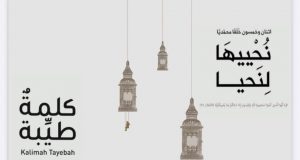 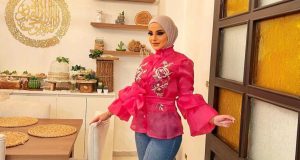 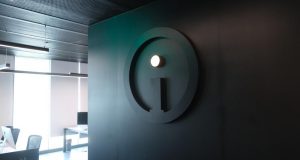 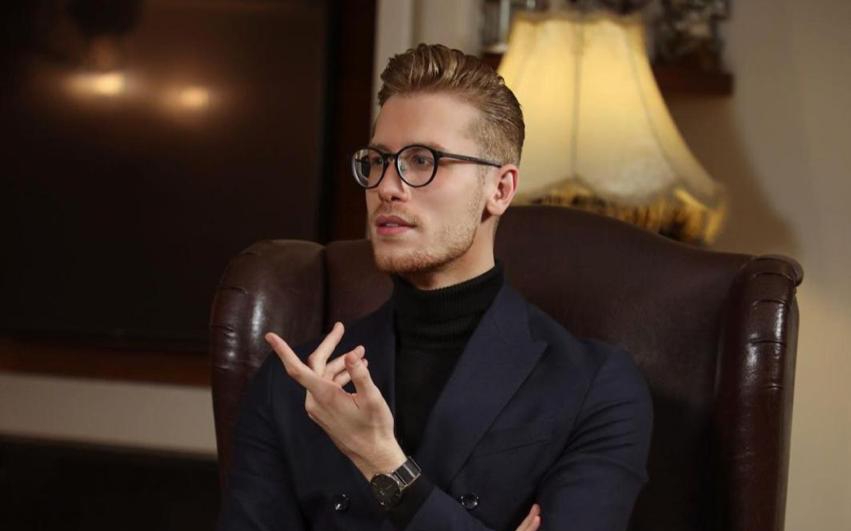