Actor Ghadeer Ali revealed his upcoming movie in Belgium through his own accounts on social media. Last week, Ghadeer Ali received an offer from a Belgian company for a major and heroic role for the film. The Iraqi-born actor did not reveal much information about the film and the production company, but he explained some of the events and confirmed that the film will be one of his best upcoming films that talk about real life.

The story of the film revolves around a poor man who gets involved in the unintentional murder of an important member of a local gang. Actor Ghadeer Ali participated in several Belgian films and series of different colors, some of which narrate history, trade and battles, and some of which narrate the current situation and drama.

You will be the character of Ghadeer Ali, an ordinary college student who works in the evenings, calm on the outside but with so many hidden scars on the inside that he has no one to count on. Ghadeer Ali stated that he is working hard to properly convey all the emotions and feelings to the viewer and that he is very excited this time to embody a dramatic character 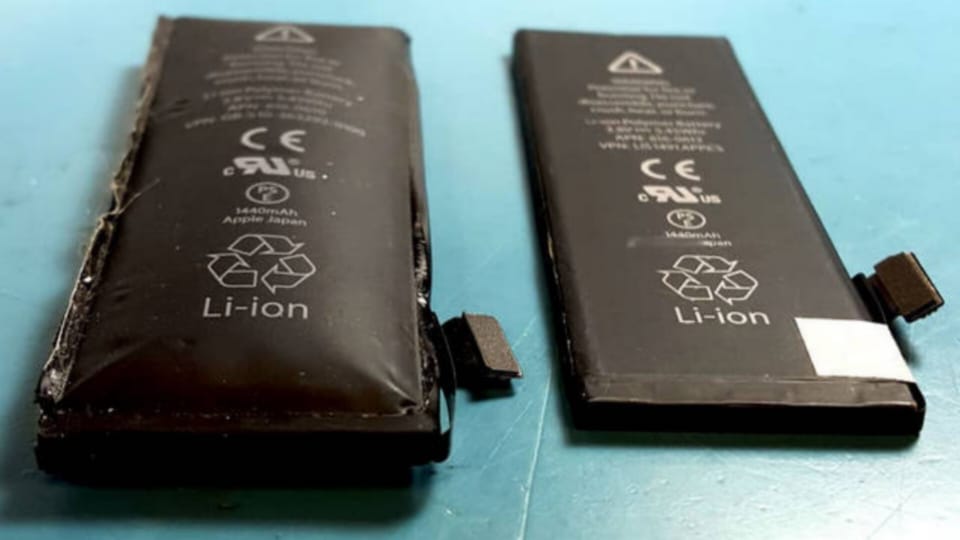