On November 28, 2021, Beirut Golden Awards Association held a charity dinner at the Regency Palace in the presence of a big number of privileged and influential figures. Many talented Lebanese and Arab personages were honoured, in addition to the coronation of the queens of Miss Humanity.

In Lebanon, the two journalists Joseph Howayek and Nakhla Adeymi won the Media Excellence Awards. Further, the series “My Story” won the Drama Award, where the hero, Asaad Rashdan, in addition to the director George Roukoz, attended the event and received the award.  Bahraini Sheikha Ruqayya Mirza was honoured as the Best Educational Expert in the Arab World, as well as the producer and social media expert Ahmad Chhadeh who won the Best Young  Entrepreneur Award of the Year 2021.

It is worth noting that Chhadeh had recently won two awards: the Best Social Media Expert and E-commerce Awards, after his excellence in administrative development and management, in addition to his supremacy in the electronic currency market such as Bitcoin and others, and his distinction in managing social media platforms in various fields.

The ceremony was concluded with the coronation of two queens and ambassadors for humanity; namely, the young Diana who represented Romania, Alexa who represented the Russian state. The title of first runner-up went to the young woman, Zahra, from Turkmenistan 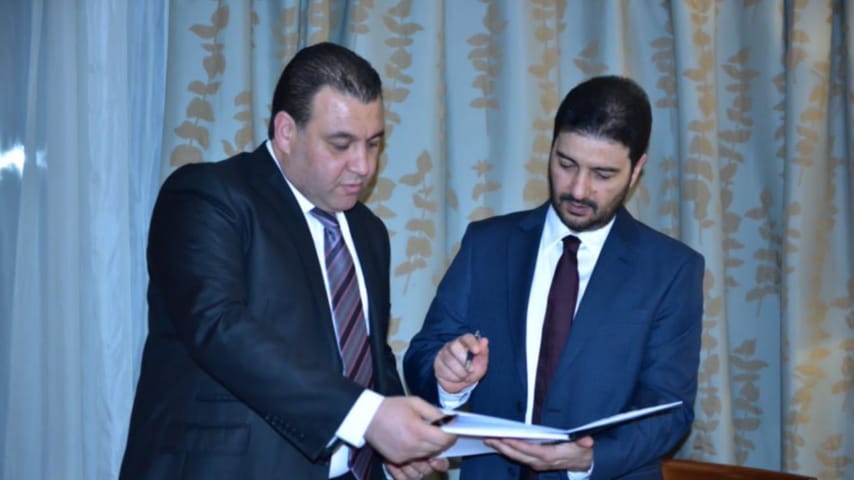