Ines Harrak in an Interview about the Phenomenon of Bribery

Bribes represent hidden incomes obtained by public officials in return for performing services, facilitating licensing procedures,
obtaining contracts and supplies to influential people who represent the interests of “Lobby Groups” in society, at the expense of ignoring other individuals and companies.

In this context, businesswoman Ines Harrak confirmed that the bribery process “corruption” is one of the forms of black market practices, but rather it is the modern nature of this market, in terms of the method of practice and the effects it causes.

In the details, Ines explained that the bribes are reflected in an increase in the cost of goods, services, projects, contracts, and supplies; in addition to offering these goods and services in less than their standard specifications, as well as a decrease in the level of maintenance and warranty.
Moreover, Harrak mentioned that those taking bribes do not spend them in the interest of economic development and do not put their money in the form of savings deposits in local banks, and their money often revolves around money laundering operations.

In conclusion, businesswoman Ines Harrak pointed out that the spread of corruption among government officials destabilizes political stability, and loses confidence in credibility, a phenomenon that has recently spread in many global systems. 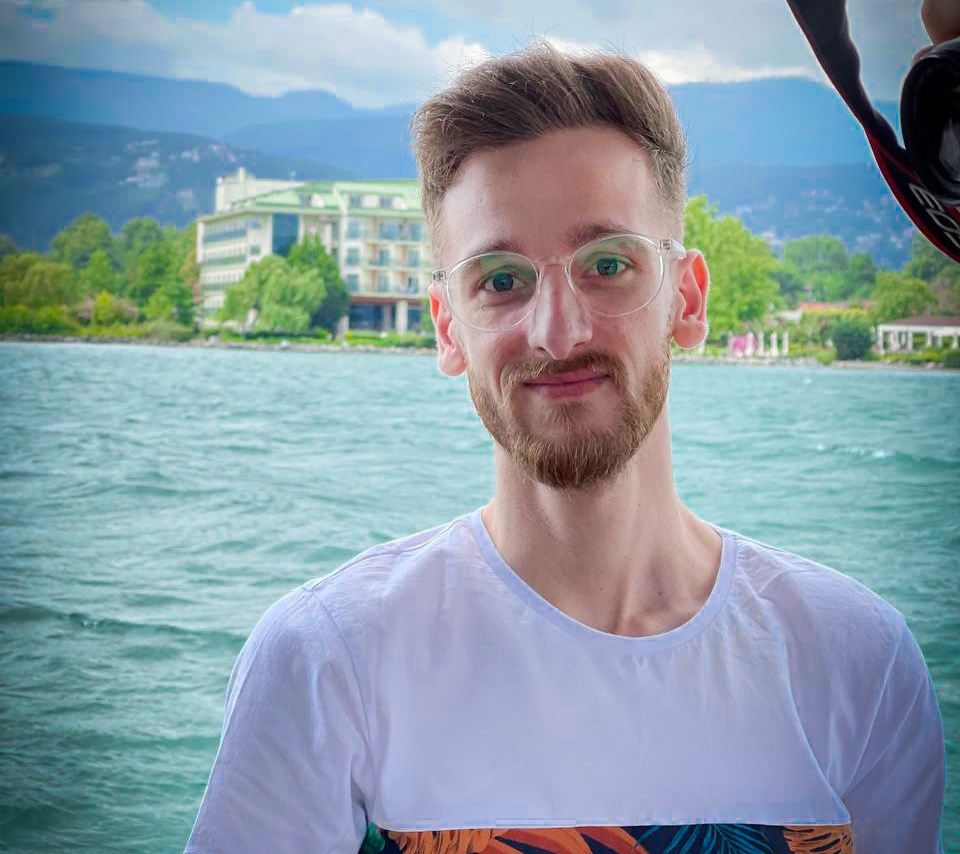