الأبرز
الرئيسية | أبراج | برج الثور | Producer Ahmed Shehadeh: The slowness in the official procedures is heartbreaking, “and I work with some artists to help the poor classes”

Producer Ahmed Shehadeh: The slowness in the official procedures is heartbreaking, “and I work with some artists to help the poor classes”

The Lebanese producer, Ahmed Shehadeh, denounced in his statements yesterday the official state of silence towards the situation in Lebanon, considering that the situation is getting worse and that the Lebanese people are the ones who pay the bill for government default. Shehadeh was surprised at the inability of the political authorities to form a government until this moment, even though the situation requires a quick response to improve service conditions on all Lebanese territory.
Shehadeh said in his statements:
The entire Lebanese people have lost their main sources of income and the Lebanese state has lost foreign exchange earnings as a result of what was exposed to the port of Beirut, in addition to the crisis of the spread of the virus that destroyed the tourism sector, which is the most important sector in Lebanon. All these crises did not motivate the political parties to hasten the creation of a government to save Lebanon from the current state of chaos, which led to the entry of the majority of Lebanese groups into a state of poverty and a minority benefiting from the crisis to create great wealth while the middle class is evading, which is the most important class to stimulate the economy.
He considered that the priority should be to solve the stifling fuel crisis as soon as possible and direct all efforts to the restoration operations in the port of Beirut.
Shehadeh, in his statements, explained that he is conducting current contacts with many Lebanese artists and businessmen to provide assistance to the most affected classes and try to benefit from residents abroad to secure the most needed medical medicines for patients at reduced prices, stressing that “Lebanese artists cannot abandon their country in this crisis,” and he hopes that these efforts will bear fruit in the coming days, and he said that the reason for the slowness of these initiatives in Lebanon in general is the official state of confusion, which makes any attempt to secure the poor classes affected by government confusion, which makes obtaining the necessary approvals very slow, but there is no doubt that the majority of Lebanon’s artists and businessmen will return to revitalize their country by encouraging tourism and investment once the government is formed and removing obstacles for them to attract foreign capital. 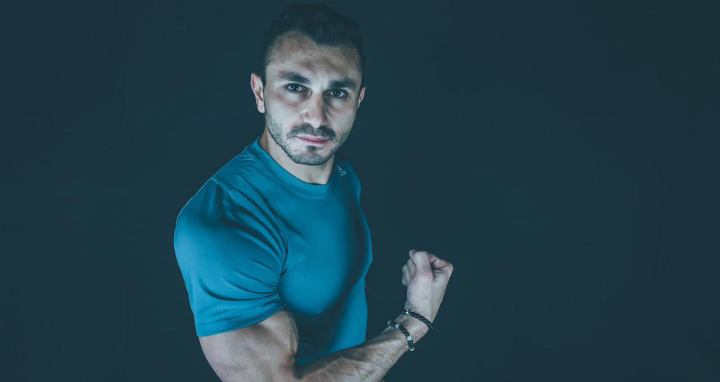